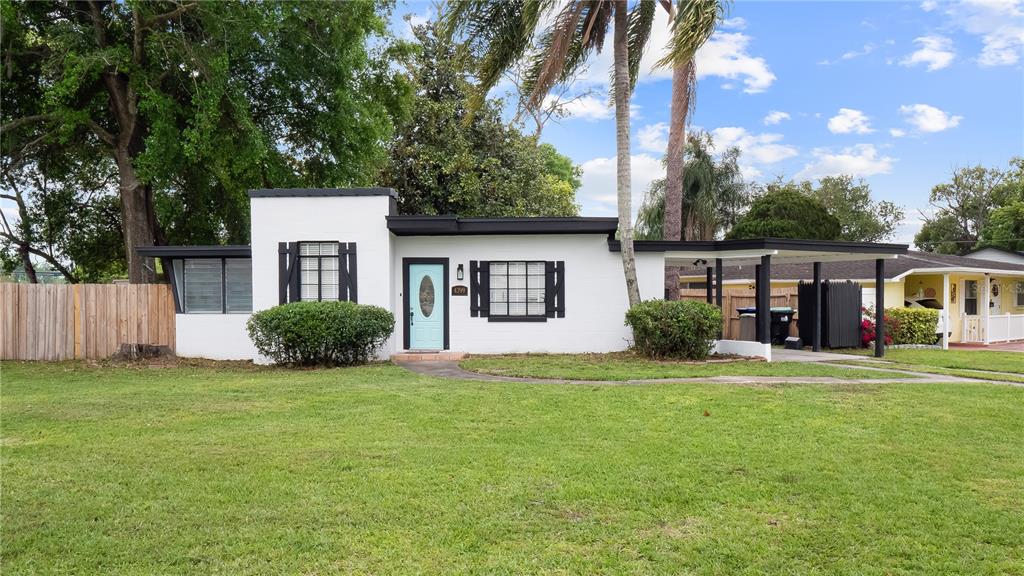 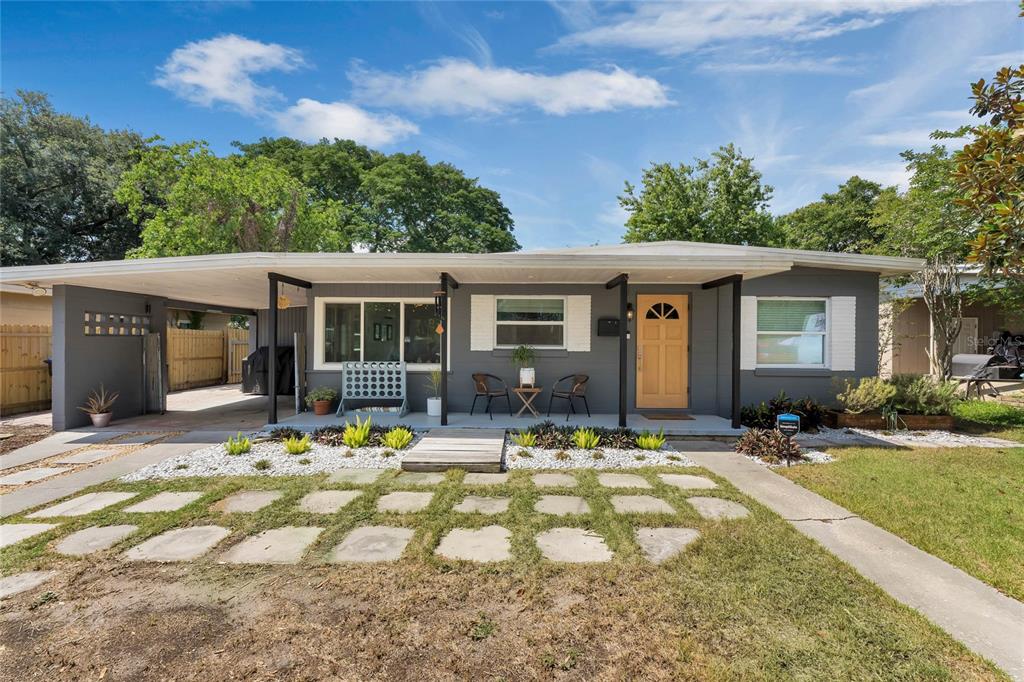 Montverde is on the west shore of Lake Apopka 17 miles south of Tavares and 30 miles from Leesburg. The site of an early Indian settlement; pottery, beads and arrowheads are often found in the area. Originally called West Lake Apopka, owing to the rolling green hills, it was later renamed “Monte Verde,” which is Spanish for green mountain.

The Town of Montverde was incorporated in 1925 and from 1887 to 1969 it was served by the Tavares and Gulf railroad, used mainly to haul agricultural products. Grapes, citrus and vegetables were the main freight. Montverde today has maintained its small town rural character and easy-going lifestyle.

The nearby Minneola Florida Turnpike exchange provides easy access and a short drive to upscale shopping and numerous fine dining options. The Downtown Orlando business district and nightlife, along with the world famous Orlando attractions, theme parks, shopping and dining are all within 25 miles.

Montverde is home to the prestigious Montverde Academy Preparatory School. Nearby, the exclusive Bella Collina mansion and estate new home development is just one mile away.

Set amongst thousands of acres of  rolling hills and glistening lakes, Montverde is at one of the highest points in Florida. Situated in the heart of Lake County, as the name suggests, the area has at least 250 large lakes, not to mention countless other rivers, creeks, and smaller bodies of water. As such it has become a water sports paradise

Kirk Park is one of three public parks and the central hub of Montverde, FL. You will find a covered stage for celebrations, events and various concerts, plus a large baseball field and tennis courts. The Community Center offers a meeting place for residents and also has a dining hall and kitchen. Kirk Park is mostly known for the annual Montverde Day in November, this two day event features concerts, entertainment and many carnival rides for the kids.

Truskett Park & Lake Florence Park are both very popular with mountain bikers, boaters, and fisherman, and is abundant with a vast array of bird species. Golfers have the choice of several nearby 72 hole corses and pro-shops.

Interested in Montverde ? Contact Us to start your search and schedule your personalized tour. Buyers representation is absolutely no charge to you as the seller or builder pays all broker fees. We will never charge any extra add on fees.

Providing exceptional personalized service, whether selling or buying a home, condo, townhome or new construction in Central Florida.
WE GO THE EXTRA MILE

Listing information ©My Florida Regional MLS DBA Stellar MLS 2022. All listing information is deemed reliable but not guaranteed and should be independently verified through personal inspection by appropriate professionals. Listings displayed on this website may be subject to prior sale or removal from sale. Availability of any listing should always be independently verified. Listing information is provided for consumer personal, non-commercial use, solely to identify potential properties for potential purchase. All other use is strictly prohibited and may violate relevant federal and state law.